Friday we had the two 50 minute practice sessions. In the first session we set off looking good showing some good pace but we didn’t have a new set of tyres to go on in the second half of the session, so we dropped down the field to P11. In the second session we struggled to begin with but at the hallway point we went onto new tyres and were showing good speed and consistency securing P8 for most of the session, before finally ending up in P10 on the last lap. 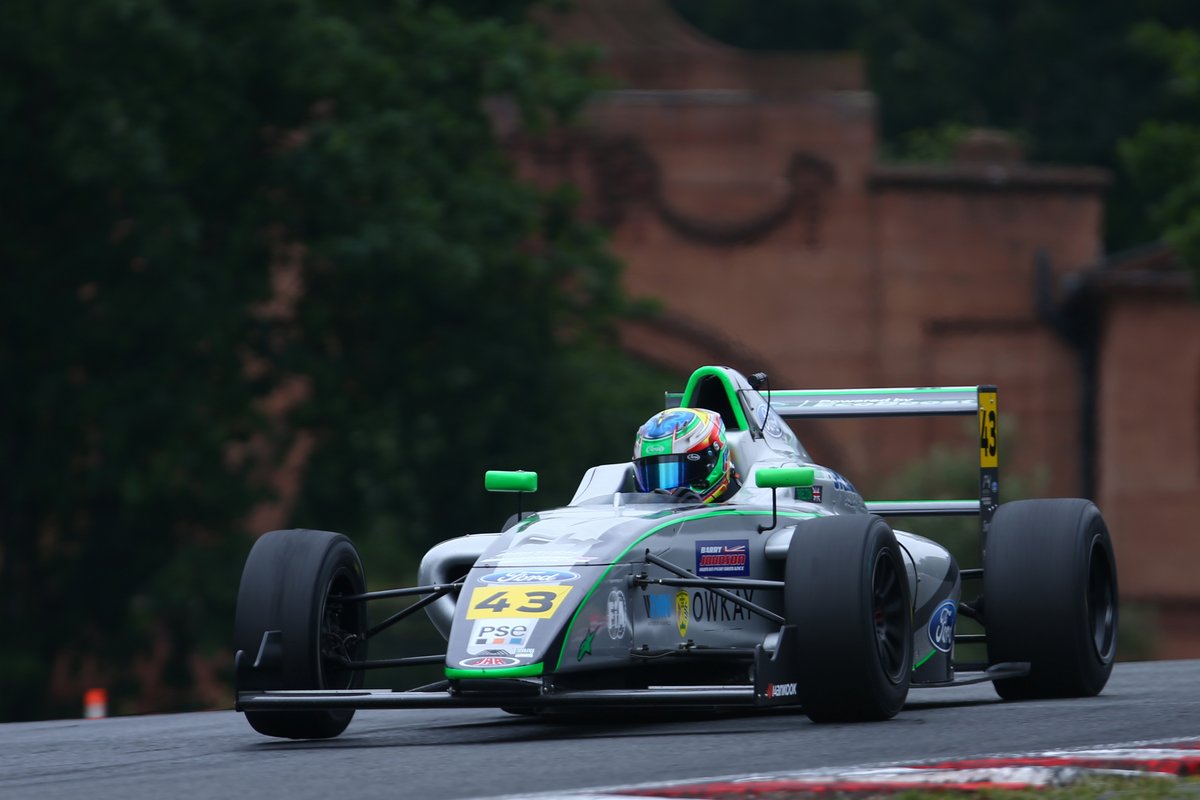 Saturday we had qualifying and Race 1. We knew where we had to improve going into qualifying to gain time, but we didn’t manage to do this. We struggled with the car setup and didn’t get a good lap together, ending the session in P12. This meant the racing was gonna be difficult as it was proving to be very hard to overtake around the track. Race 1 would see me get a good start and immediately get into P11, but we did not have the speed to make up any more ground. We worked hard with the team however, analysing data, and where we could improve the car ready for the two races on Sunday.

Race 2 on Sunday we got an OK start, and near the beginning of the race moved up into P10. We would fight hard for the full race battling to try and make a move to P9 but we could not find a way through. I would cross the line in P10 but would drop to P11 after the race, as we were awarded a 10 second penalty for a jump start.

Race 3 would see me start back in P12 once again. Another driver had a collision around the first corner causing me to run wide to avoid hitting him, this meant I was a good distance behind the rest of the field. After a few laps we caught a few drivers up and made some moves to get myself up to P9. We were setting good times throughout the race and the speed was there, but the rest of the field had too big of a gap to catch, and in the end we had to settle for P9.

Overall we had a very tough weekend, but are looking forward to the next one at Croft in two weeks time where we are hoping for some better results. I would like to say a big thanks to JHR Developments and everyone else involved. 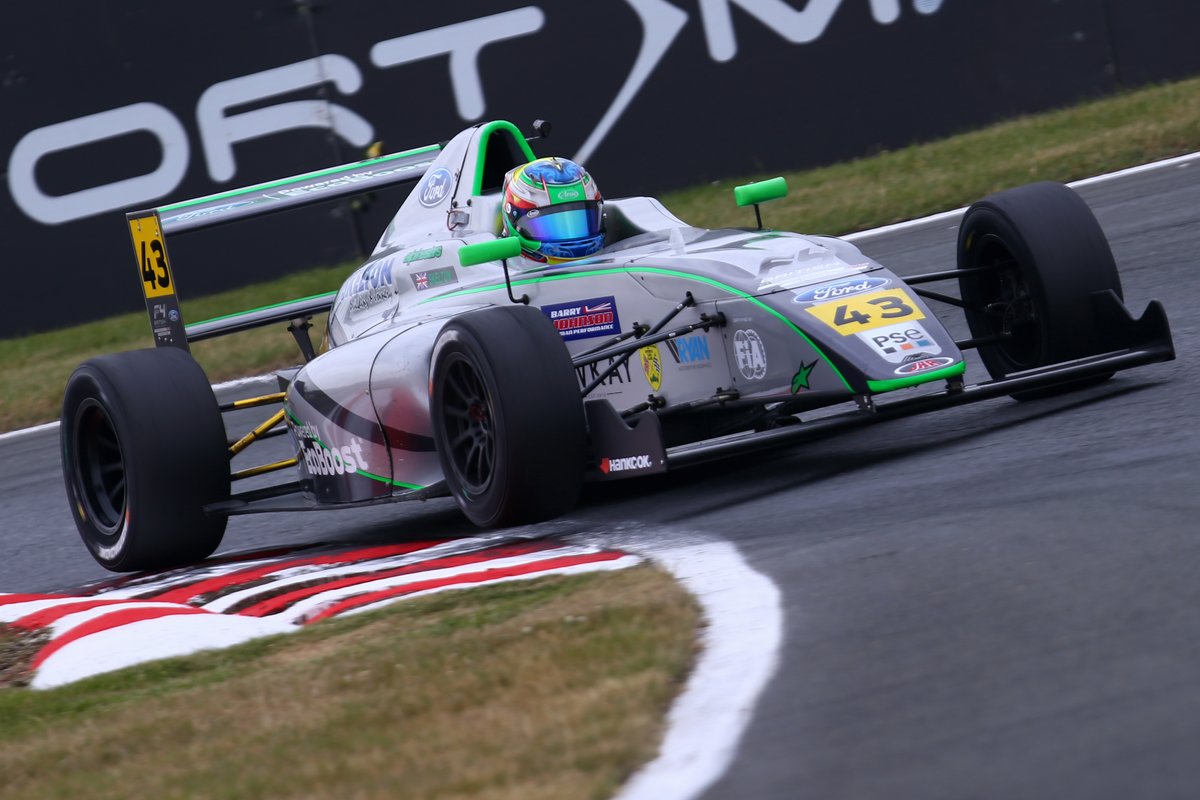