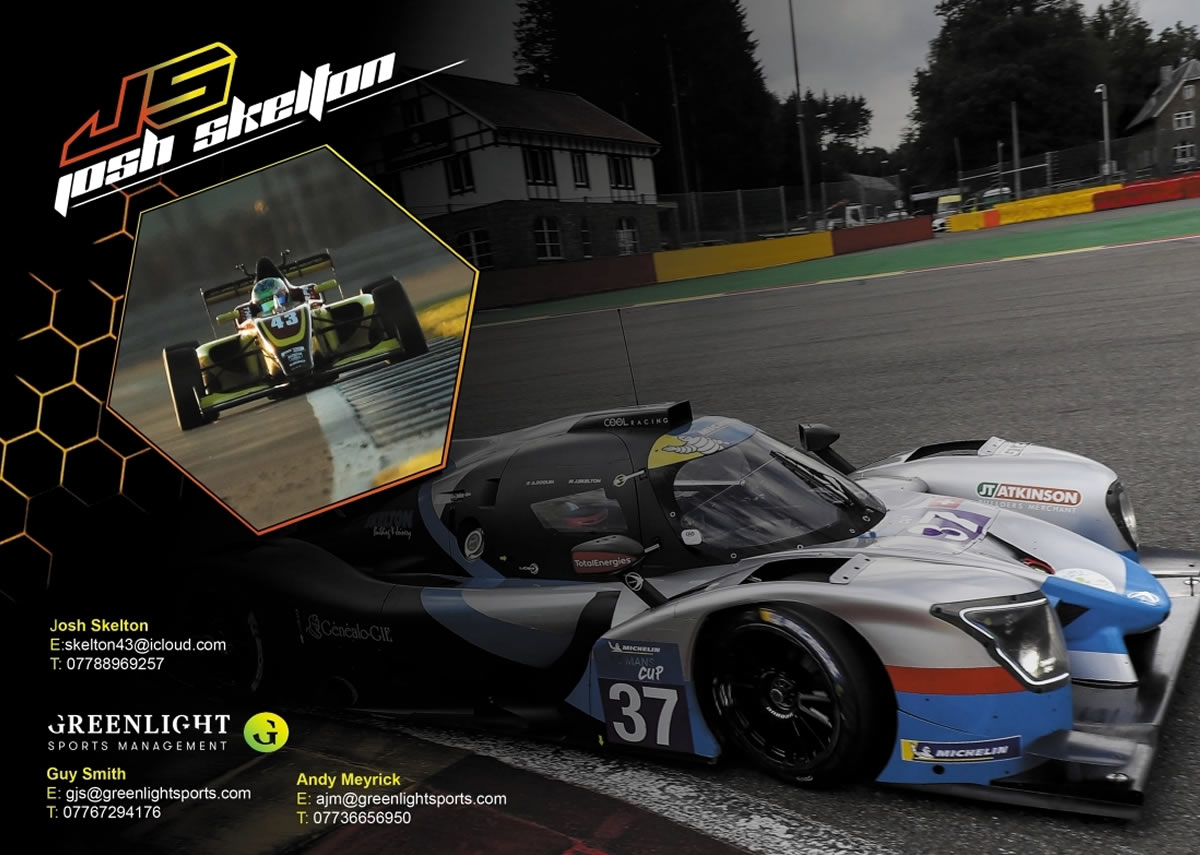 I started karting in 2011 with my Dad as a hobby and for a bit of fun. We started in cadets competing in the Northern Karting Federation (NKF), and the Rowrah Kart Club Championship. I won both of them that year.

2012… Driving for Next-Gen Motorsport, and competing in the Super 1 Series (S1) and Formula Kart Stars (FKS). We had a good year and had a few podiums, ending up finishing 13th in the S1 Championship.

2013… Combined a move up to Mini Max with a race seat at Tooley Motorsport. Raced in S1, finishing 9th in the Championship.

2014… Jnr Max for this season whilst staying with Tooley Motorsport. Finished 2nd at the S1 round at Larkhall and 6th in the Championship.

2015… Remained in the Jnr Max category, but for the season we moved to Strawberry Racing winning the PFI Winter Series. We then competed in the Campillios Winter Cup and S1, finishing 10th in the latter.

2016/17… Coles Racing was the choice for this season, which has helped us produce solid performances throughout the year. We once again travelled to Europe for the Rotax Max Challenge Series, achieving a 10th at Genk, Belgium, and 19th at Castelleto, Italy competing against the world’s best drivers. S1 rounds at Buckmore, Fulbeck Larkhall, Shenington and PFI resulted in final race positions of 5th, 4th, 2nd, 6th, 10th and a DNF respectively. At the prestigious PFI Kartmasters a solid 5th place was strongly secured.