Round 1 of the Michelin Le Mans Cup took place at Barcelona Circuit. I was very much looking forward to this new experience, and the season we had planned ahead. In the pre-event testing we improved every session out on track, and I was getting a lot more familiar in the car. Everything was going well, as the track and car were new for me of course, but we still had many things to learn going forward into the race weekend.

Friday’s Free Practice went very well, where I had very good one lap speed, and our pace over a longer stint was looking very positive as we were near the top of the field on every outing. I was very happy with the progress I made, and as a team how we improved the car. It was also looking very promising for the qualifying and first stint of the race as my teammate, Antoine Doquin, had mega pace. In the qualifying sessions the bronze driver needs to qualify, and so it was Antoine who took to the car. He completed a fantastic job for the full session, where we ended up grabbing pole obviously the place you want to be for the race. 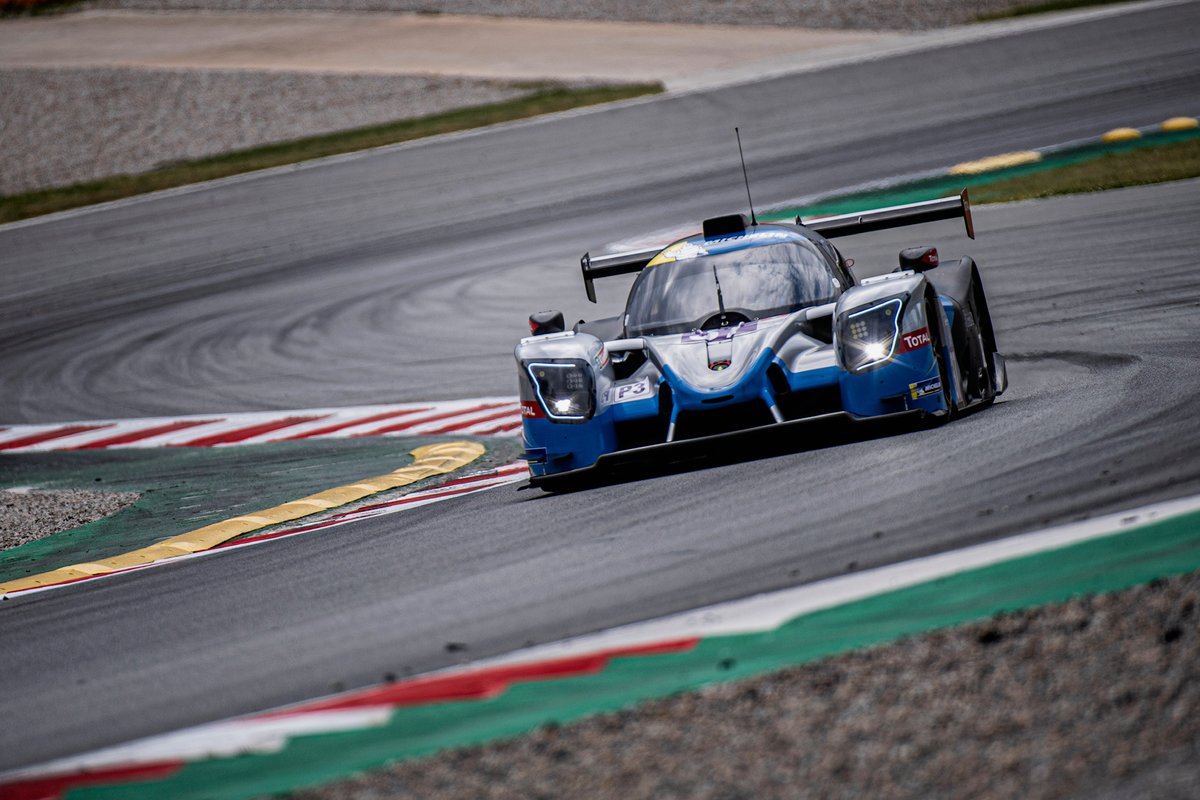 Race: Antoine did an impressive job at the start of the race, retaining the lead from the start whilst managing the gaps from behind. Safety car outings did hurt the gaps he had managed to pull out, as everyone entered the pits at the same time, so the pit lane was very busy to say the least!

We had a super driver change and I was in the car for the last hour and 10 minutes of the race. Unfortunately, in the pit stop we lost several amounts of time as a driver who earlier had pitted didn’t need to spend the full 210 seconds in the pits – which is mandatory – so as I went to exit the box he was driving up pit lane stopping us exiting, and instead of re-joining in the lead we slotted back in 5th.

I felt very confident, and our pace was looking very strong on the opening laps in my stint catching the cars in front. An unfortunate mistake whilst making a move, resulted in a locking of the rear brakes, a spin, whereupon my rear wheels planted themselves in the gravel necessitiating a tow out. At the point of rejoining the race, I was a full lap down on the entire field so the hope of a strong result was unfortunately gone. I got my head down and focused on putting in the best recovery drive possible. By the end of the race I had worked back up to 12th position, with a strong pace and is something we can carry forward into the coming rounds.

There were many positives to take away from the weekend as a whole, although I am certainly disappointed with the mistake I made, as it cost my teammate and myself a great result. Hwoever, I take away the positives, will move forward and come back better and stronger. I would like to say a big well done to my teammate Antoine, for a super job all weekend, Cool Racing for all their hard work and dedication – both at the track and back at the workshop – and to all my sponsors.

Looking forward to Round two at Paul Ricard in June! 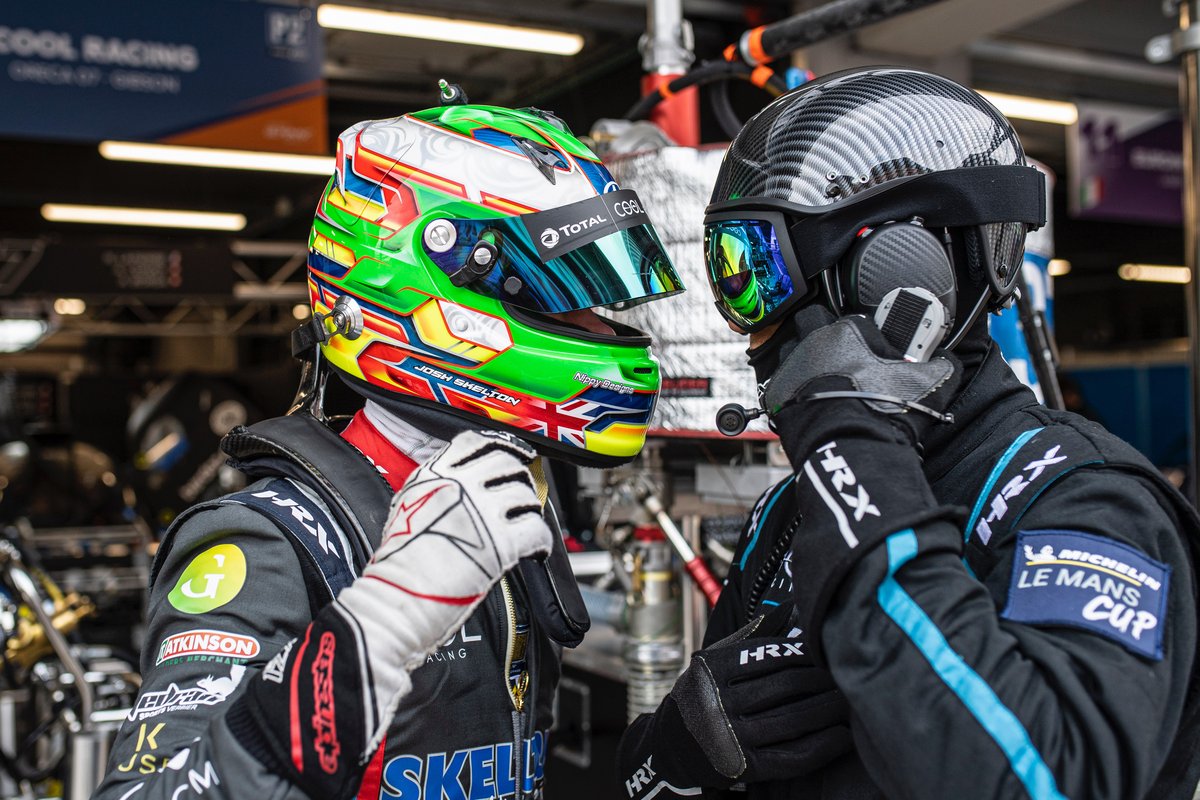