The Tewkesbury-based team travelled back to the East Midlands in buoyant mood on the back of a double victory and career-best result for Josh Skelton at Brands Hatch last time out.

A few issues in pre-event testing put Josh – consistently a front-runner in the series this year – on the back foot for qualifying, and in an ultra-competitive grid, moving forward in race trim proved tricky. He still took a hat-trick of points finishes to keep his title chances afloat, and maintained his enviable record as one of the few drivers in the field to have scored in every round, no mean feat for a Rookie! His pace after a front wing change in the finale, mixing it with the front-runners, showed there is definitely more to come when the series returns to Donington later in the campaign. 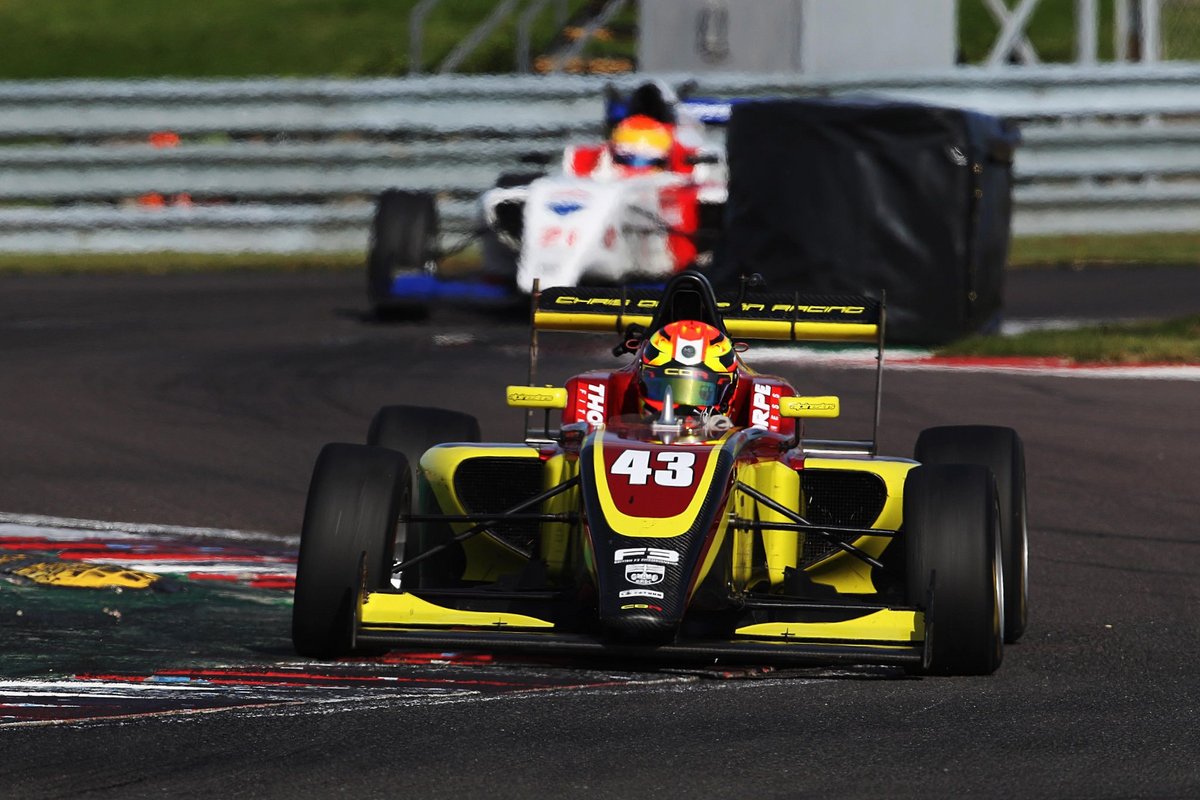 Josh: “It was a difficult weekend at Donington Park for me, we had a few issues throughout the weekend which put us on the back foot a little heading into the races. Nevertheless, we never gave up even when the results weren’t what we wanted; we managed to get there pace wise in the end and can hopefully take the positives out of the weekend to move forward in the future. As always a massive thank you to CDR for all the hard work over the weekend and we will bounce back stronger at the next one.“ 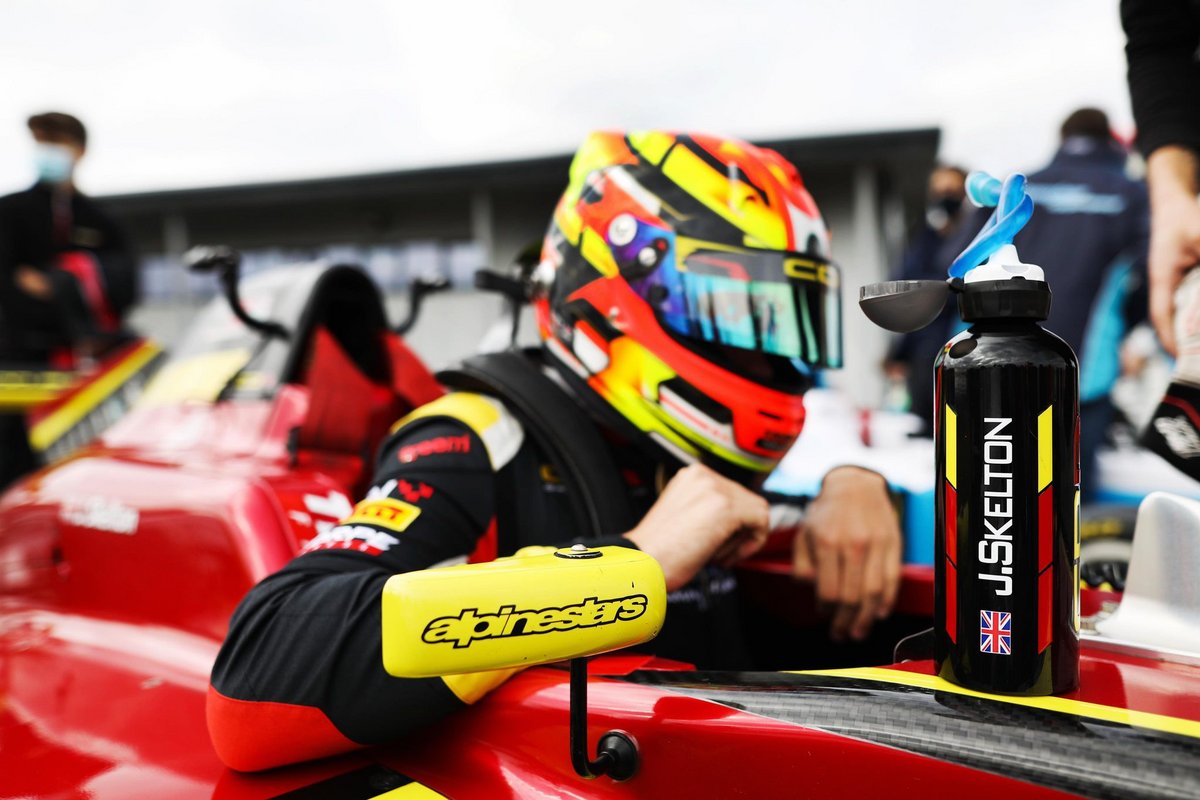