Round 3 of the Michelin Le Mans Cup Championship, took place at Le Mans as a support race for the 24hr race. It was amazing to get going on the iconic circuit once again on Wednesday, for FP1 & FP2. We didn’t have much track time before heading into qualifying on Thursday morning, but the pace was excellent in both sessions and we ended the day P2, I was happy with the things that we had tested on the car and confident Jacques and myself could do a good job with what we had. Unfortunately for me the qualifying was a messy session full of slow zones, which meant I couldn’t fight for the pole position, but to still qualify P7 whilst being blocked and having a yellow flag. I was happy and looking forward to getting to work in the races. Jacques did a mega job in the bronze qualifying session placing the car P4 on the grid for race 2. 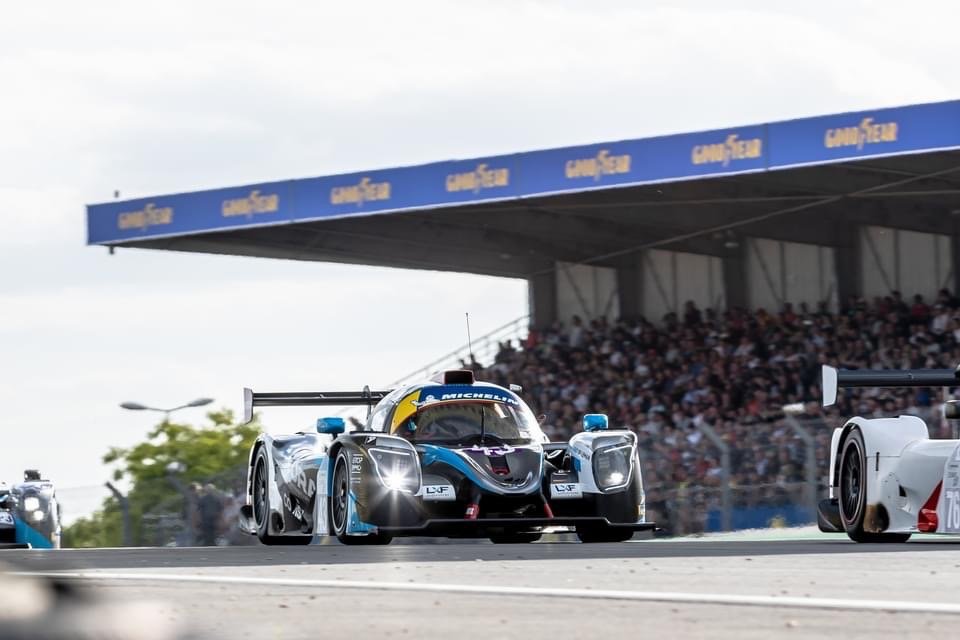 Race 1 took place on Thursday evening, whereupon Jacques had a great start moving quickly from p7 to P4 and had great pace. Towards the end of his stint, he was overtaken by a few of the Pro-Drivers, so we entered the pits for our driver change in P6. After some early overtakes I was into P3 and chasing down the two leaders. Our pace was excellent and I managed to catch them and get into P2 where I would cross the line taking a 1-2 for the team. 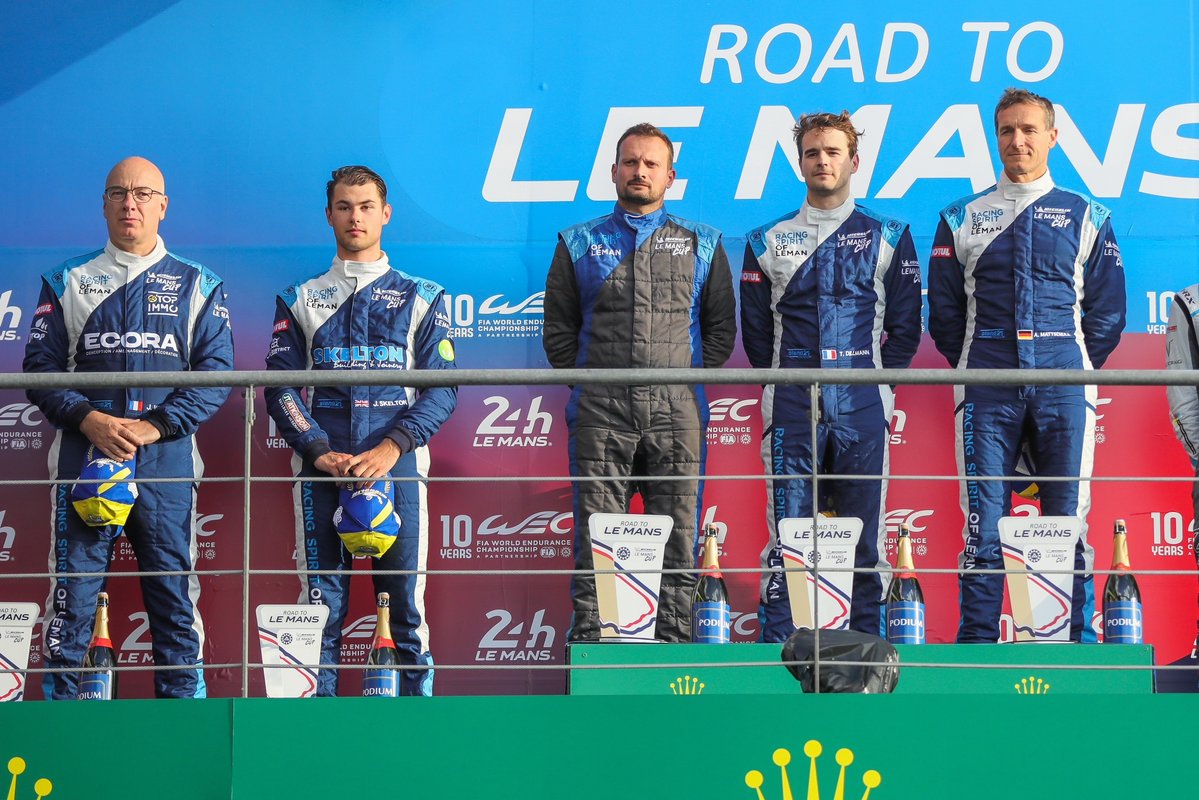 Race 2 was Saturday morning and we had another great chance by starting P4. Jacques brought the car in P5, and drove another great stint. There was a safety car from the beginning of my stint to the final two, and so halted any further progress to then. With the race back green, we quickly moved to P4 and were right in the battle for the lead. Unfortunately we had to pit to serve a stop/go penalty on the final lap, because of the pit stop time being 4/100ths of a second too quick. It was an unfortunate way to end our great weekend. Overall I’m over the moon to stand on the podium at Le Mans, and throughly looking forward to Rd.4 at Monza in a couple of weeks time. I would like to say a huge thank you to all of the team for their continued hard work.

​It was such a cool experience to drive around the famous Imola circuit for the first time last weekend for Rd.2 of the Michelin Le Mans cup.

We had great pace all throughout the weekend, and as such we were all looking ahead to what we mau be possible for the race on Saturday evening. Jacques had made great strides forward following on from Paul Ricard, and had very strong pace in testing, which was then followed up and confirmed by a great job in qualifying putting us P10 on the grid for the race.

Unfortunately at the start of the race, he had the misfortune to suffer a little issue with the car which lost him a few positions. Despite this however, he made his way back up to a very respectable P8 all things being considered. However, during a Safety car restart he was hit from the car behind which resulted in him being stuck in the gravel, placing us 3 laps down and out of fight sadly. I was very pleased with my personal stint, battling through the pack and having great pace even with the damage that we had picked up from the opening slot. 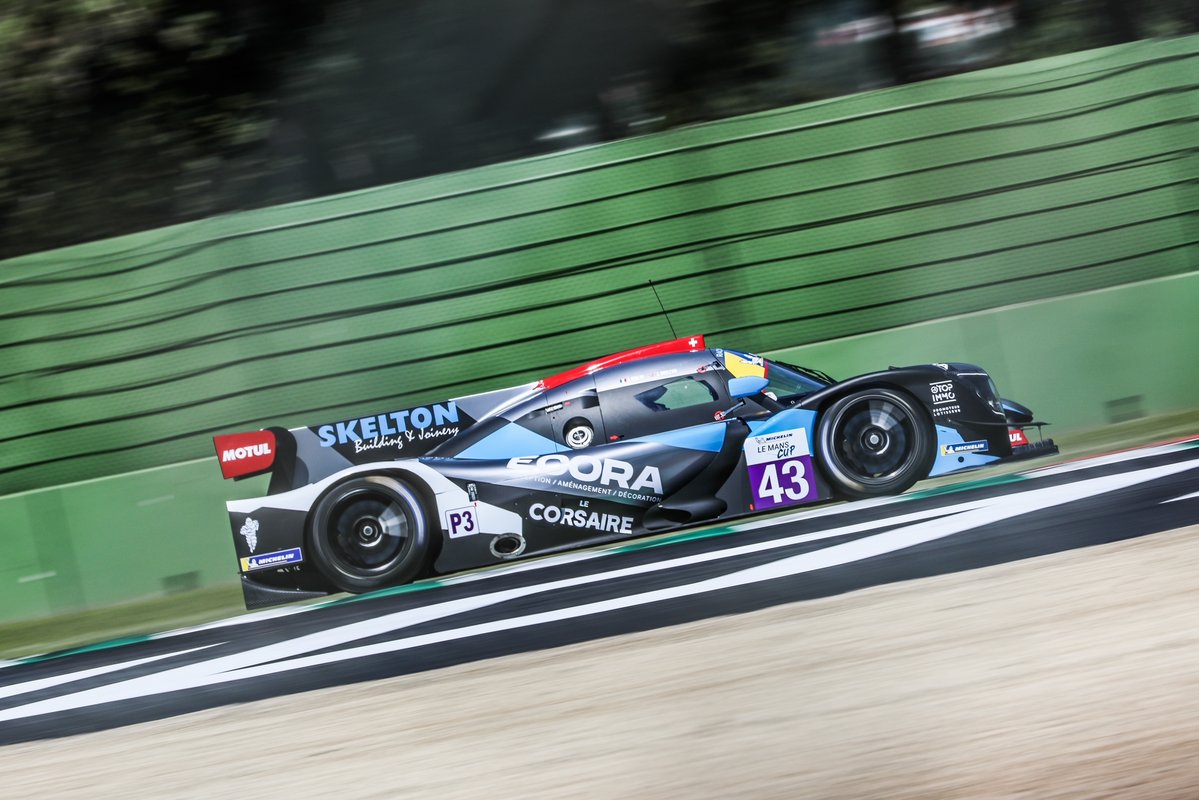 It was a weekend of mixed emotions, as I believe we had a great chance to fight for the podium. However, the pace was terrific and we can take that forward now to Rd.3 in Le Mans. I can’t wait to get started at Le Mans, it’s such an amazing track to drive, and I’m very much looking forward to it, and, get back working with the Racing Spirit of Le Man team!

I’d like to say a huge thank you to the team, and everyone else involved. 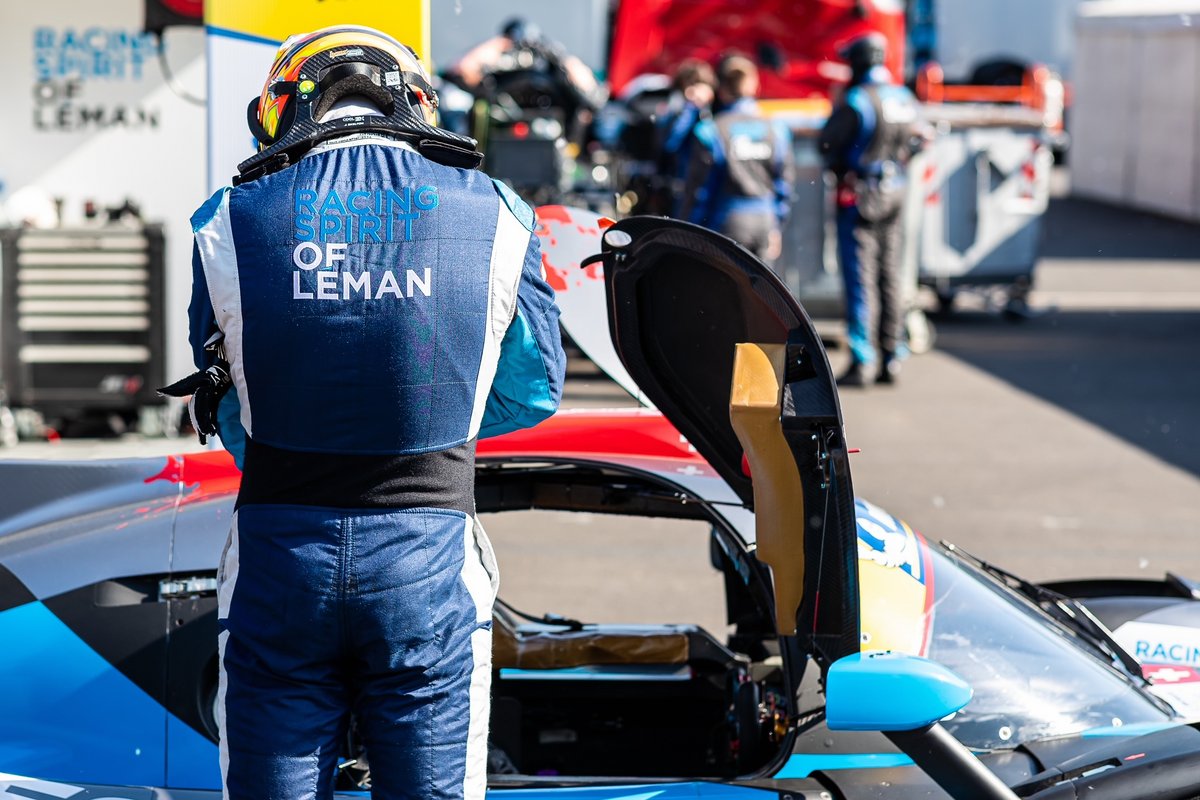 It was great to finally get back out in a car and get this season underway at Paul Ricard last weekend. We had very productive test sessions, gathering valuable data over the two days, displaying pace heading into the Saturday. In FP1 we ended P2, and FP2 P6, so things were looking extremely positive. Jacques was improving every outing in the car, and which bode very well heading into qualifying. Jacques went on to qualify the car in P17 for the race on Saturday. 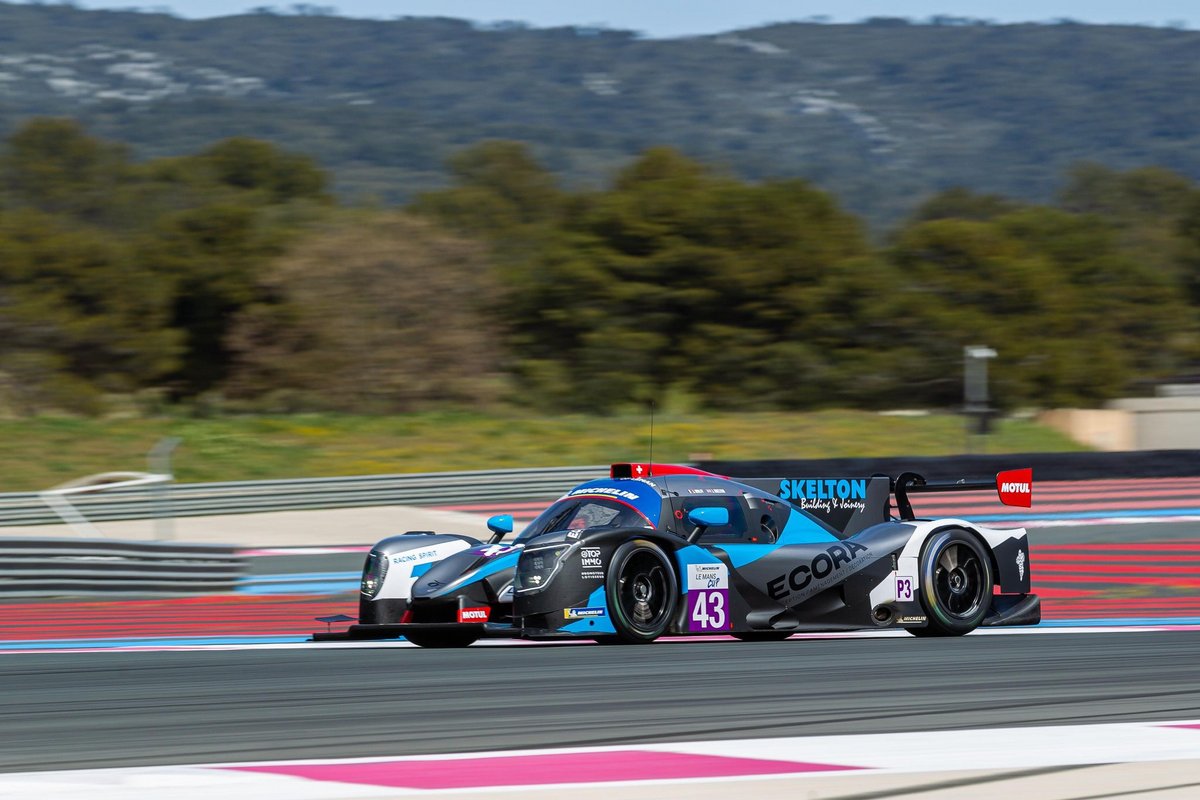 Heading into the race, Jacques would take the helm initially, following which I would take over the reins just before the halfway stage. Unfortunately after gaining two places in the opening stages, he had contact with another car, resulting in a puncture and some damage. We lost quite a large amount of time as a result, and by the time I jumped in the car we were six laps down. I was very happy with my stint considering the damage we had endured, the pace was great and very consistent, so there are positives to take forward into Rd.2 in Imola next month. I would like to say a big thank you to the Racing Spirit Of Le Mans team for all the hard work and everyone else involved. 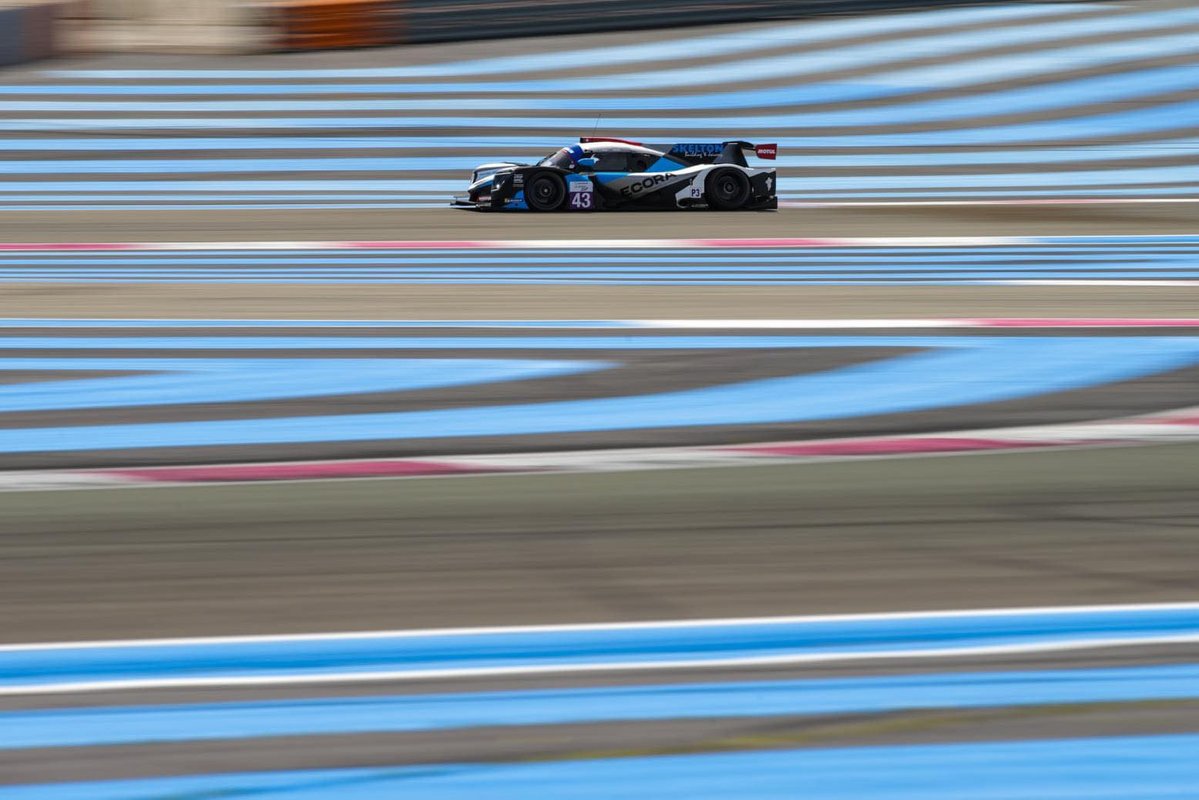 After having a great season last year – gaining good experience and having strong pace – I’m now looking forward to building upon the 2021 season, and aiming to achieve some brilliant results. I’m look forward to working with the team immensely, and can’t wait to get started!

I would also like to say a big thank you to the guys at Greenlight Sports Managment, and everyone else for making this happen. 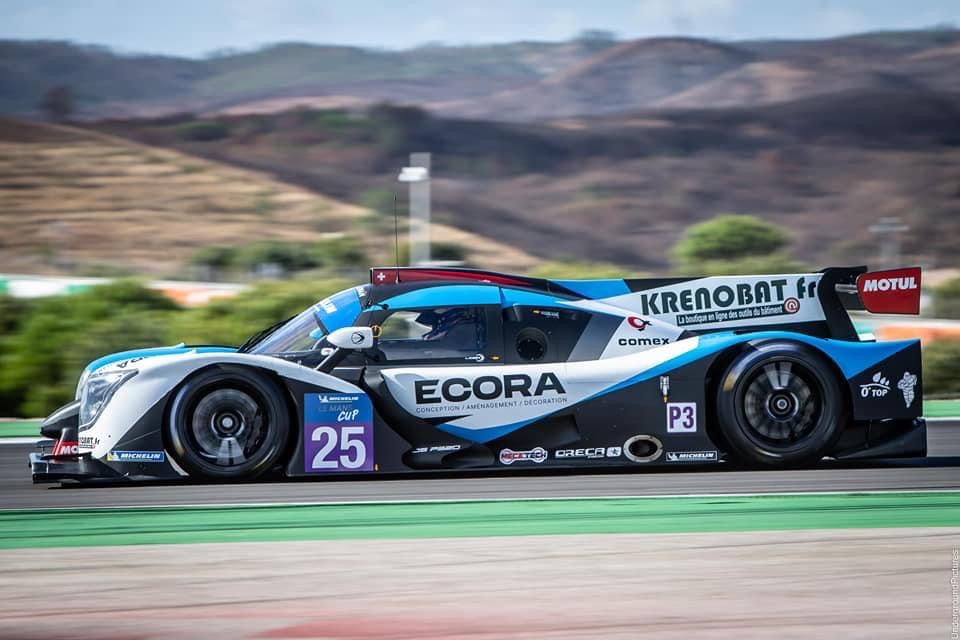 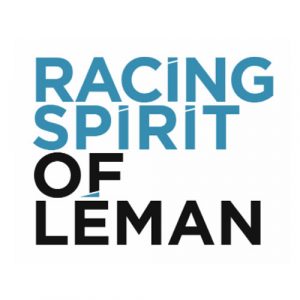 A bit of a frustrating weekend overall for the final round of the Michelin Le Mans Cup at the Portimao circuit. We always knew it was going to be difficult, as we had an 80 second extra pit stop time penalty allcated to us following the race at Spa. However, we had me had mega pace in testing, working together with the team and improving the car balance session by session. This was another new circuit for myself, but it was one that I very much enjoyed with all the elevation changes and blind corners. 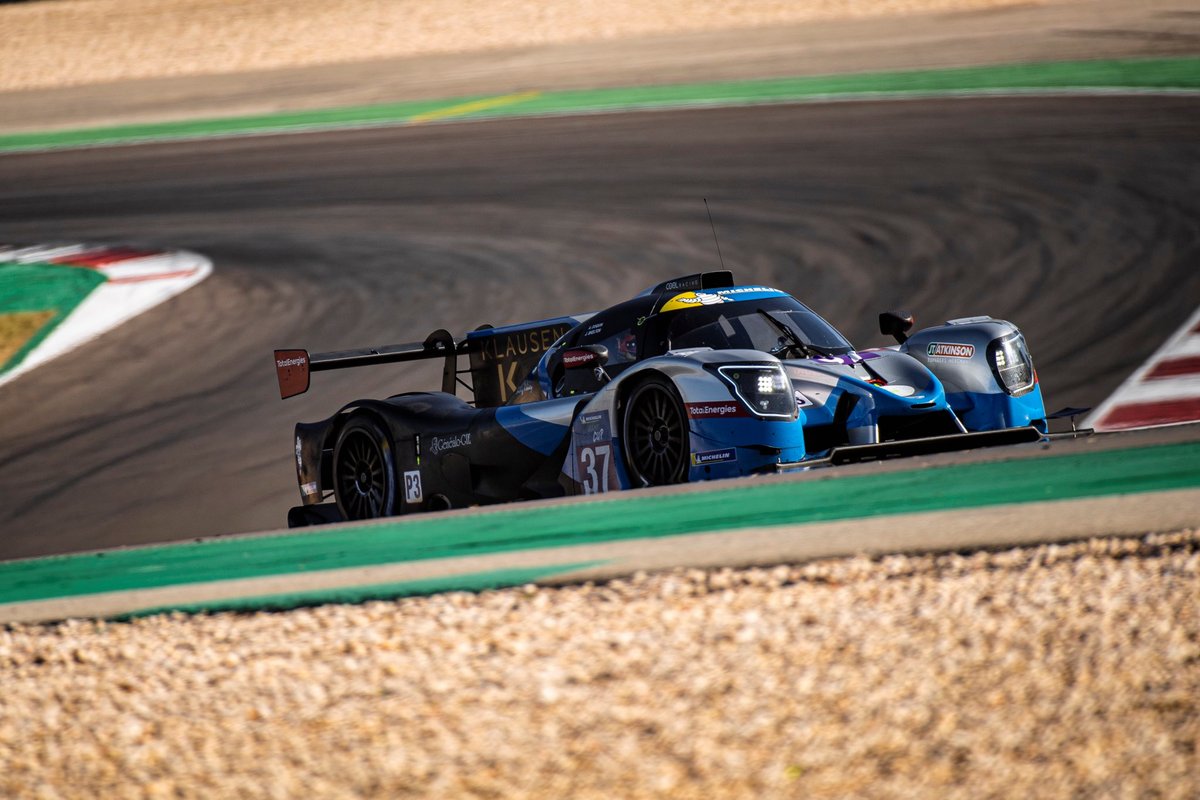 In the bronze qualifying session Antoine did a solid job, placing our car on pole for the final race of the season. Unfortunately, before the race had started we lost any chance of claiming a good result due to a few miscommunications, as a result we didn’t make it out of the pits in time before the lights turned red. This sadly, meant we could not take up our pole position slot, and had to start the race a lap and a half behind the leading car. Once Antoine was underway, he made an unfortunate contact coming through the field whilst unlapping himself, resulting in a drive through penalty. We then had to serve the 80 second extra pitstop time during the pitstop where I would take the wheel. I just focused on bringing the car home and unfortunately we ended the race over two laps down. Overall, I’ve really enjoyed my switch to sports car racing this season, and I’m happy with the speed I’ve shown. I would like to say a huge thank you to the whole of Cool Racing for all of their hardwork and dedication this season.

Josh: “I am delighted to be making my North America debut with Win Autosport at the forthcoming Petit Le Mans, I have thoroughly enjoyed my transition to sports car racing this season in the the Michelin Le Mans Cup, and with Cool racing winning the last round at the amazing Spa circuit. I am thrilled to have this opportunity to join Win Autosport, along with Naveen and Matt, who I know very well from racing with in Europe. I have heard so many great things about racing in IMSA and I cant wait to get going!” 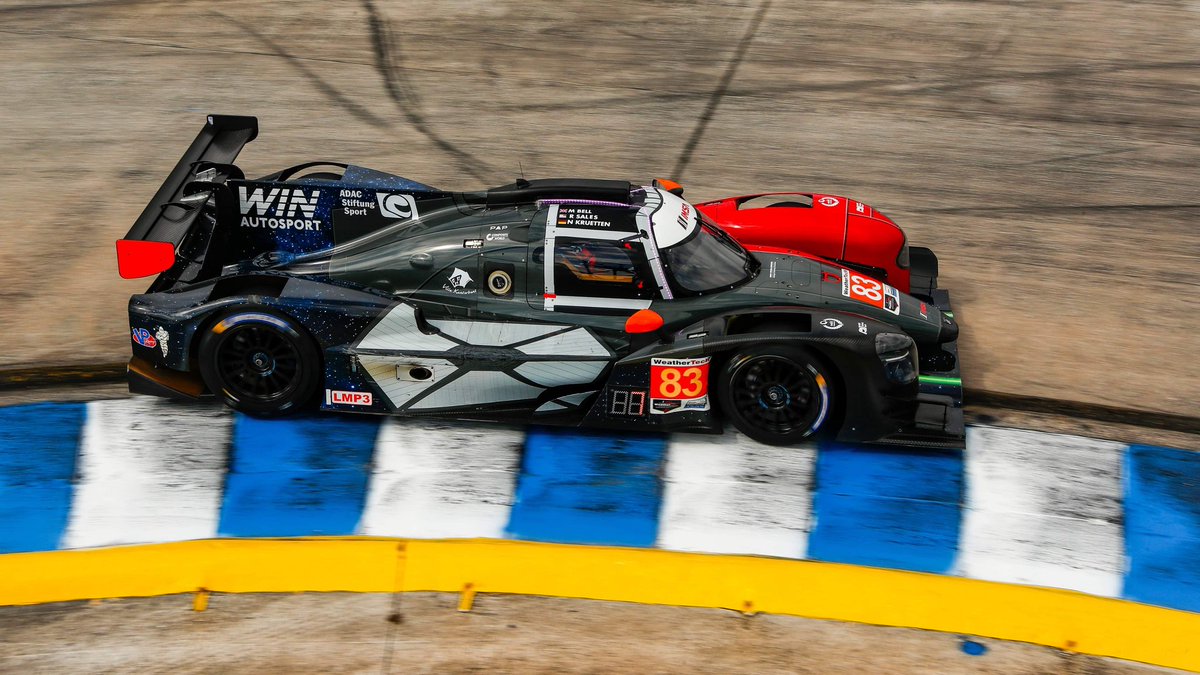