Qualifying:
“Qualifying was very damp and as a result the track was greasy and slippy,” said Josh afterwards, “I had a spin into the gravel but luckily got the car back out again. After that it took a bit of time to get the tyres clean, getting P7, but finding the last bit of time to move up the order wasn’t to be this time around.”

Race 1 & 2:
“At the start of race one I didn’t have the best of starts, following which it was a pretty boring race race as a result of being behind the Safety Car for the most part. I managed to gain a place on the last lap however, which moved us up to seventh. I had a good start for race two, but lap by lap I was losing ground, had a little spin, and that was the race really.” 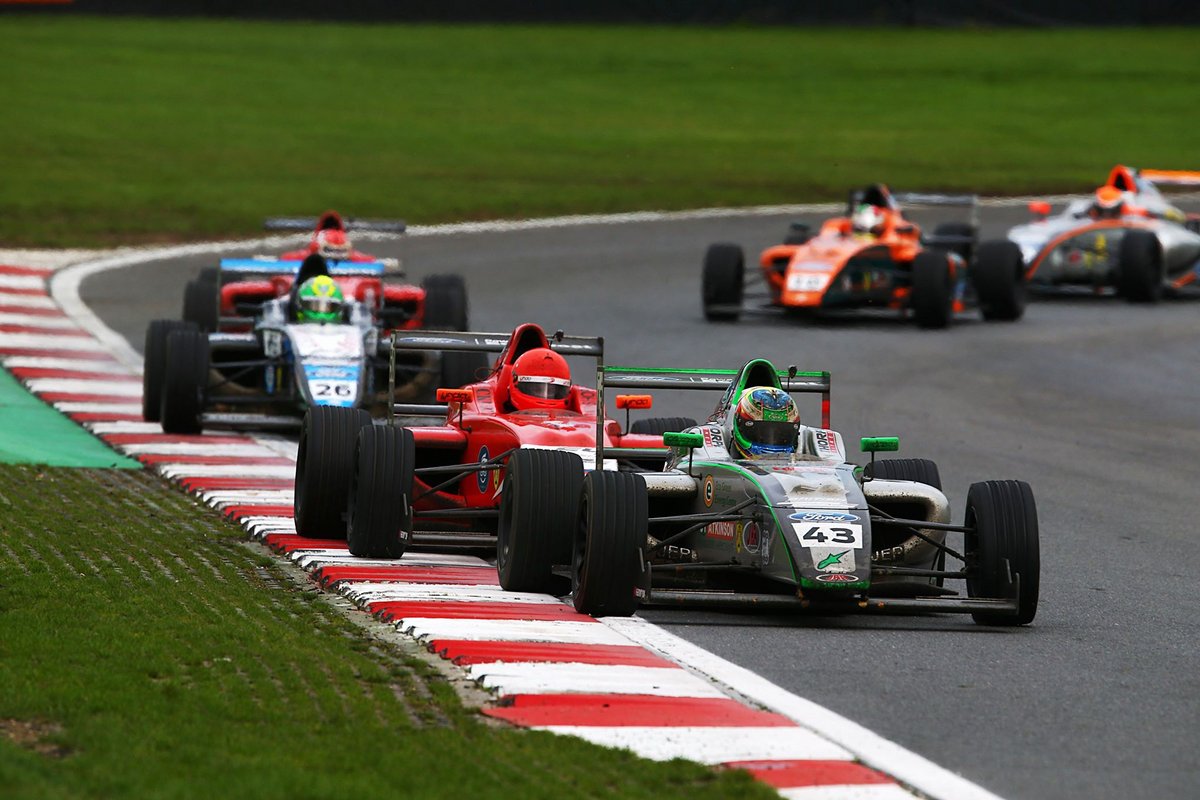 Race 3:
Josh: “Starting once again from 7th on the grid. The track had started to dry so I was hoping for a good result to see out the year on a high! I moved up to P6 on lap one, and shortly after made the move on Seb Alvarez to take P5. We looked to have really strong pace at the start of the race but towards mid-race the tyres went off massively. However, despite this I moved up another place to take P4 by the flag.”

“It was a positive result to take away from what was, a very tough weekend after struggling to get a set up in the wet conditions. I end the championship in 4th which is a very good result considering where we were after the first round. There’s been many highs and lows throughout the season, and breaking the British F4 record of 9 consecutive podiums and having a total of 14 podiums out of 30 races is definitely an achievement to take forward in my career.!

“I would like to say a massive thank you to JHR Developments for all the help and commitment over the last two years in helping me develop as a driver, and its now time to sit down and put some plans together heading into next year.”