Friday set off really well in FP1, we topped the times, working well as a team and starting off really positive having a good car from the start. We still had some other things to test heading into FP2 but we were confident with how the weekend had got underway. FP2 started in a similar way by topping the times for most of the session and looking very strong and consistent, which bode well for the races. Eventually ending the session in P3 a tenth of a second off, we were really happy with how the day went and I was pleased with the car set up heading into qualifying on Saturday morning.

Qualifying:
Saturday qualifying got underway early in the morning. I was looking forward on getting my head down and trying to produce some fast laps to get up the grid for races 1 and 3. For the majority of the session we were sitting in P1, but with 5 minutess to go Zane Maloney managed to put a quick time in which dropped my down to P2. This is where we ended the session, and we had qualified P2 for Race 3. We were very pleased with this result and were looking good heading into the races.one else involved. 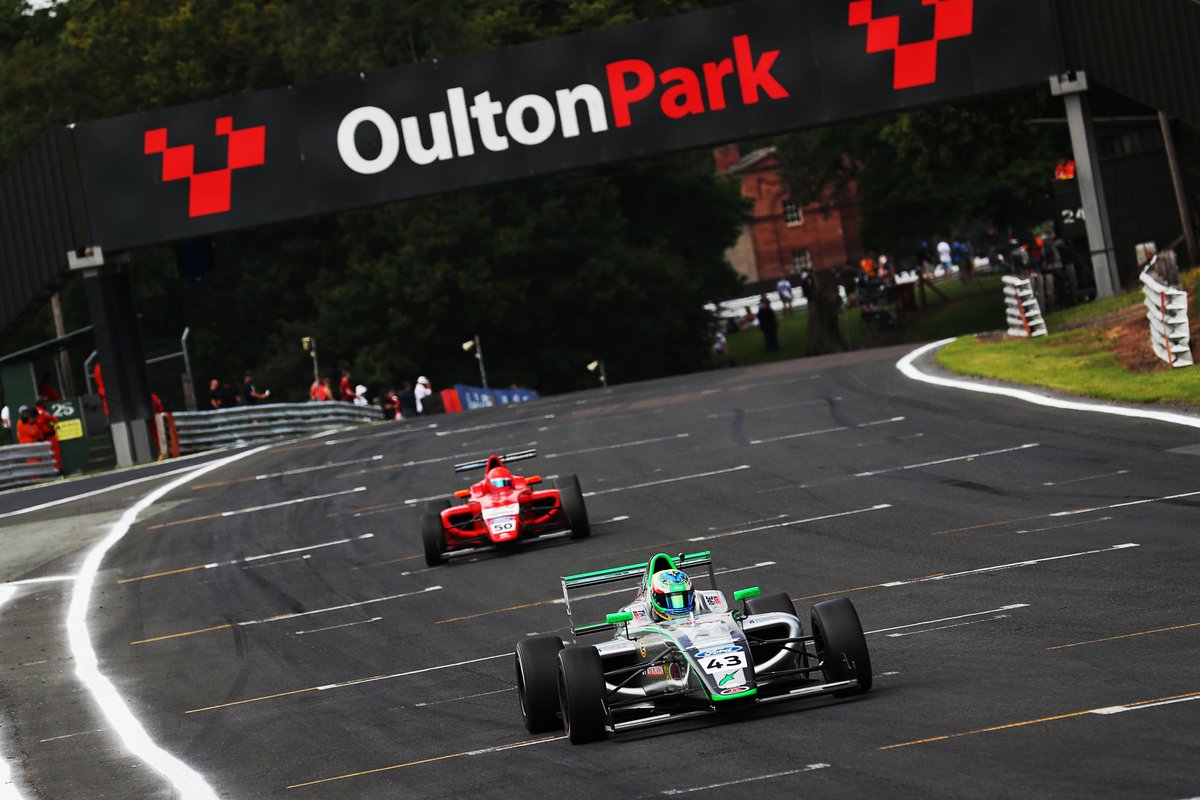 Race 1:
We got off the line well and held our position, and this was how it was for the rest of the race, I put my head down and focused on trying to catch Maloney, but the gap stayed the same for the majority of the race as he had an advantage of using his two new lefts where as I kept mine for Race 3. I crossed the line in P2 equalling my best finish in F4. It felt good to be back on the podium.

Race 2:
I would start in P5 due to the partially reverse grid, but we had problems in the holding area and the car wouldn’t fire up due to a fuel pump failure. This meant in a DNS. I was massively disappointed after this as I fell there was definitely another podium on the cards.

Race 3:
I would start off P2 again and with the two new left tyres I was hungry for the first win. I got off to a good start and held P2 around the first corner but then the safety car came out on lap 2. We were under safety car for over half the race which hurt our chances of winning the race as there was less time to actually race for position. When the race restarted Maloney got away. I managed to take time out of him and closed the gap up by the end of the race, taking the fastest lap. We ended P2.

Overall I am really happy with the weekend we have taken massive steps forward as a team, scored some valuable points and managed to come away with two podiums. Now we have the summer break and will be back at Snetterton for Round 6 in a few weeks time. I would like to say a massive thank you to everyone at JHR Developments for all their hard work, and everyone else involved. 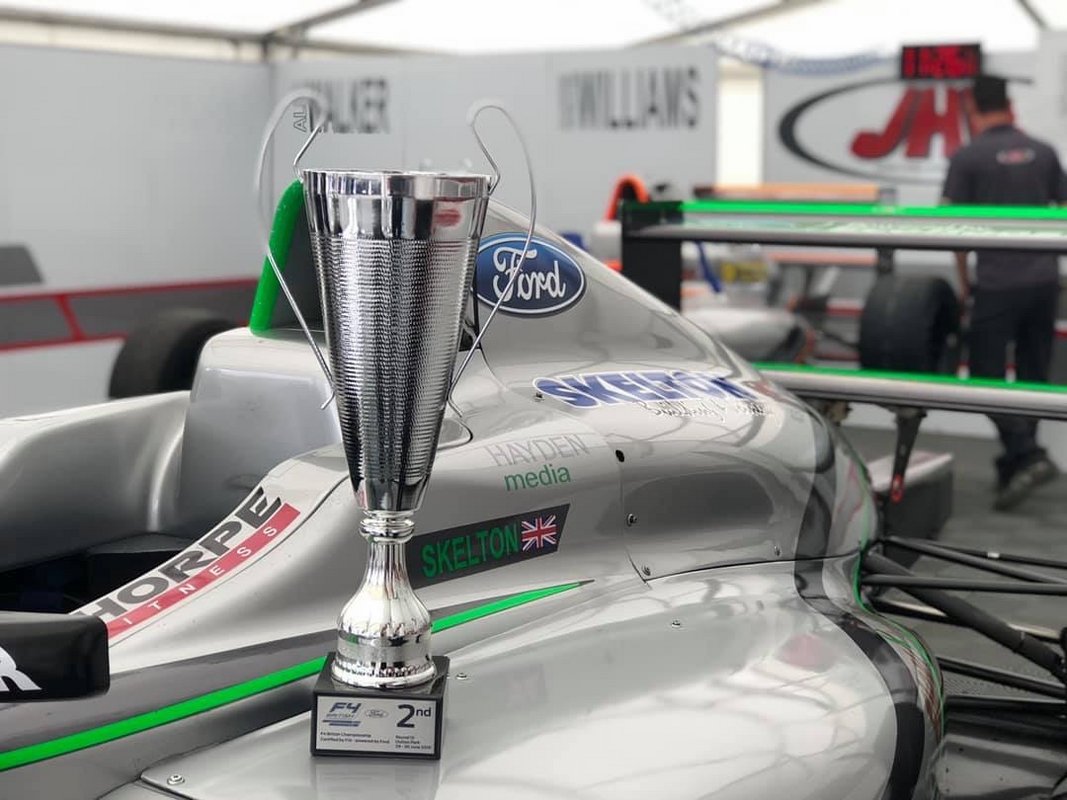