Friday testing consisted of two 45 minute free practice sessions where we had time to try a few different setups on the car. FP1 we were really quick at the start on the old tyres, but once we came in for the new tyre run we struggled with the set up and only managed to post a time quick enough for P7.

We had time to go through things and evaluate what was wrong, and made adjustments to the setup for FP2. Once again we were really quick at the start of the session posting the quickest times, then we came in for the new tyre run and posted a time which placed us at P6, but, it was really close so we were pretty happy with how this session had went. 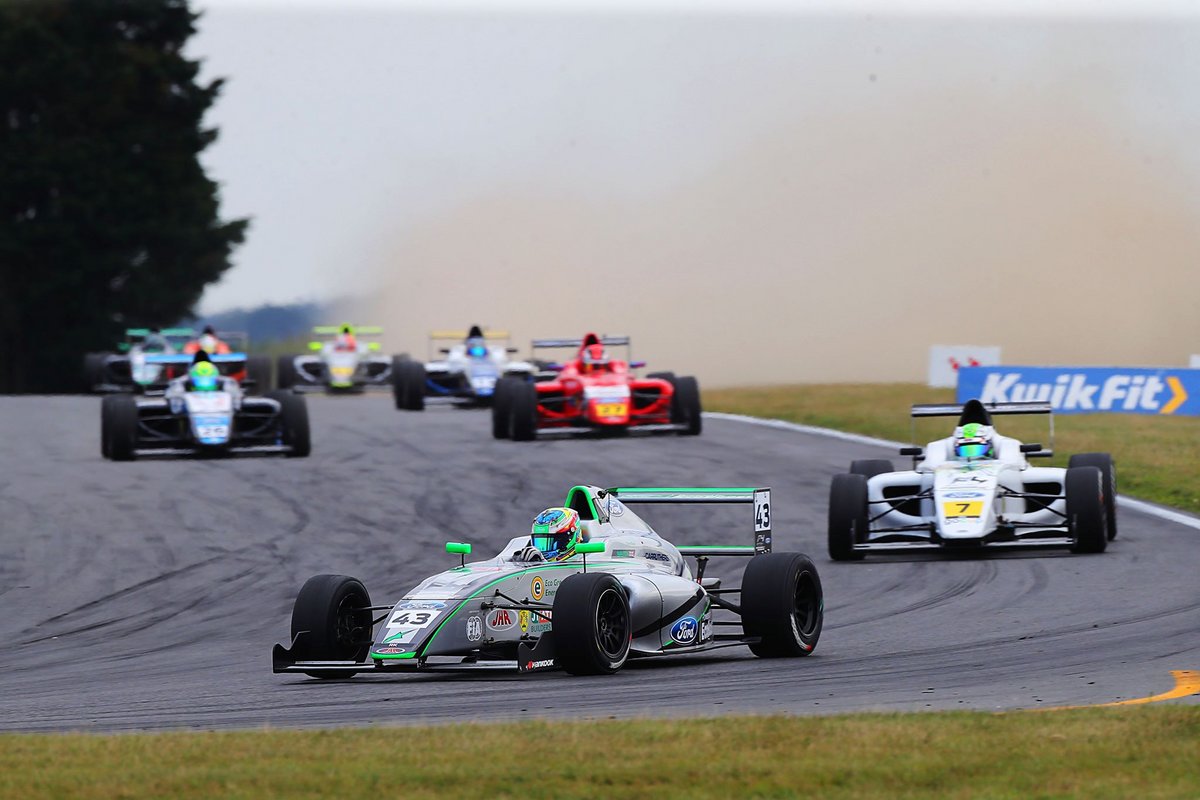 Qualifying & Race 1:
Saturday we had qualifying and Race 1. We went out for qualifying and I really struggled with the car and oversteer, just couldn’t get the tyre to work and produce a fast time. I managed P7 at the end of the session so I would start Races 1 & 3 from 7th on the grid. The aim for Race 1 was to make up as many places as possible for Race 2. I got a good start and got straight up to 6th which I held to the flag. We were really struggling for pace, finding it challenging to get the car set. However, this meant I would start reverse grid Pole for Race 2.

Race 2:
Sunday and Race 2 from Pole. I lead the first 4 laps of the race but was having to defend hard as I was struggling for pace early on. I dropped back to 3rd after a driver made a ambitious move on me which didn’t pay off, and me taking avoiding action. I then re-gathered, and chased down the gap to 2nd – which was a pretty big margin – closing it down on the very last lap and managed to get along side down the last straight, but I didn’t quite get past which meant crossing the line P3 (later promoted to P2) and taking fastest lap.

Race 3:
Starting from 7th, getting a really good start, I was up to P5 by the first corner. I focussed on the pack in front and managed to close them down. There was a battle for the entire race from 2nd to 6th. I managed to get myself up to P3 with around 8 minutes to go, and then I put P2 under pressure but just couldn’t quite get past. Another photo finish confirming a P3 place by the end.

Overall it was a very productive weekend, coming away with another two podiums and a good haul of championship points. I currently sit 5th in the standings heading into the next round at Thruxton. I would like to thank JHR Developments and everyone who is helping me in the British F4 Championship. 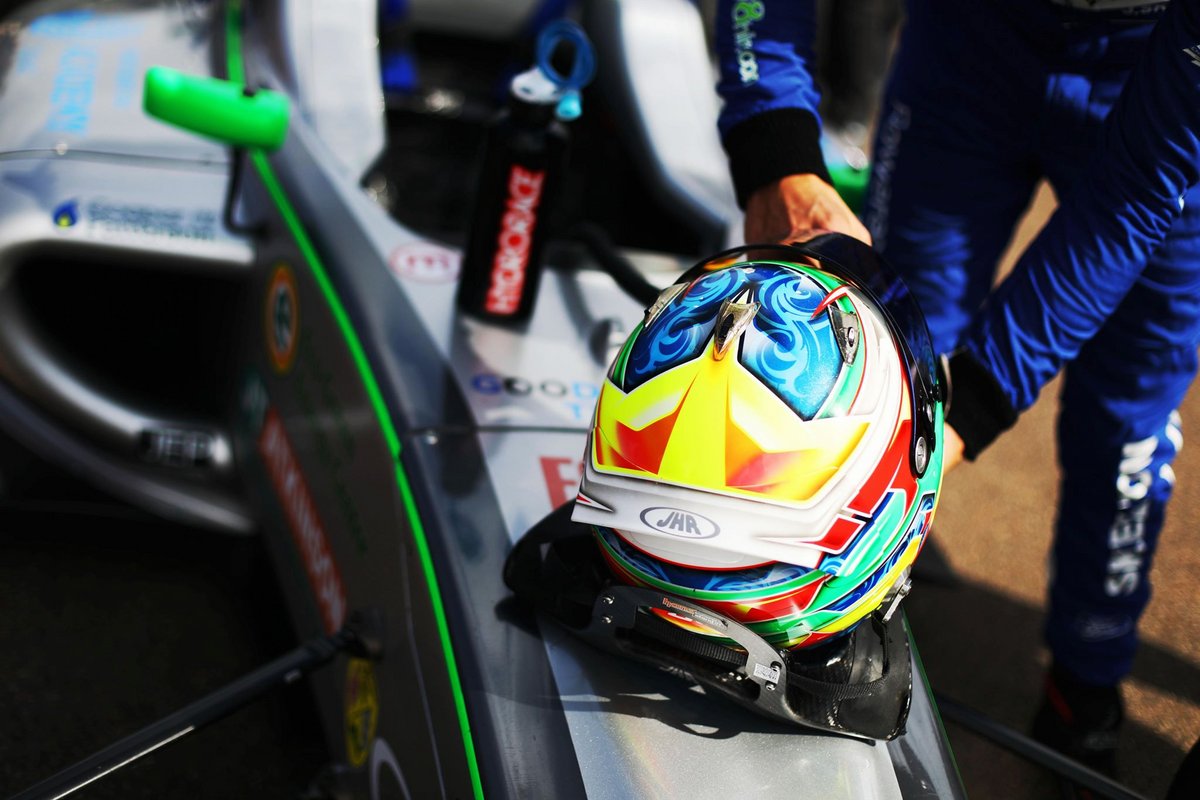